WDC welcomes reports that the only dolphinarium operating in Finland, in the Särkänniemi amusement park in Tampere, is due to close. It’s closure will mean one less dolphinarium in the European Union, of which there are currently 32 operating, a situation WDC has long been campaigning to change (read our report).

It is currently unclear where the dolphins will go once the dolphinarium closes. Four are currently held in captivity there: Delfi and Veera were captured in US waters in 1984. Leevi was born in captivity at the park in 1993 and Eeevertti in 1996. 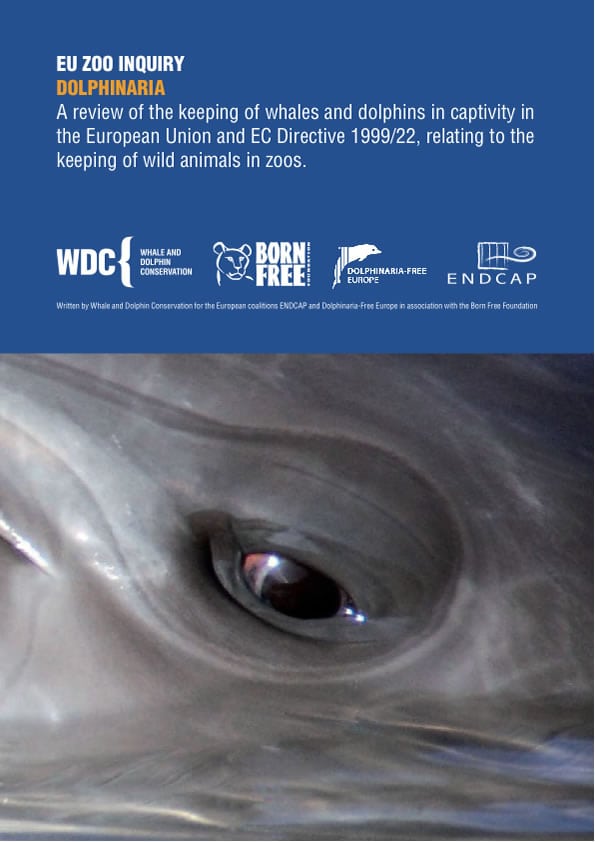