Toy giant, Mattel has announced that it is stopping the production of all SeaWorld-branded merchandise, including SeaWorld Trainer Barbie dolls.

Mattel launched the Trainer Barbie line in 2012 but the company will no longer be selling the toy partly due to growing unrest over the treatment of orcas in captivity.

Other big name companies have cut ties with SeaWorld in the wake the award-winning documentary, Blackfish. Southwest Airlines, Virgin America, Panama Jack, STA Travel, Taco Bell and Hyundai have all taken action following wide-spread public outrage over the park’s marine mammal care. Blackfish takes an indepth look at the care of orcas in captivity and documents the death of one of SeaWorld’s trainers back in 2010. 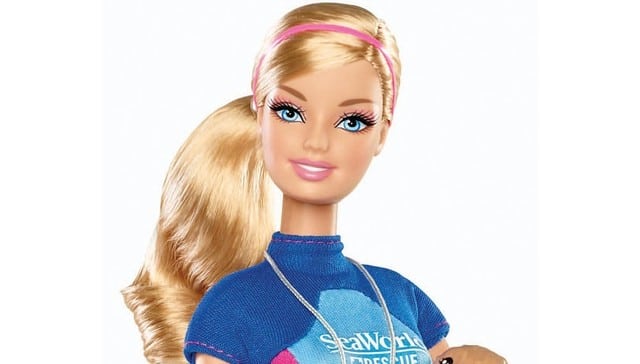