The decision comes after years of lobbying by WDC and others for WAZA to take concrete action against JAZA. Many of the dolphins not killed in the hunts are instead taken into captivity by marine parks in Japan and other countries. WAZA had previously tried to negotiated with JAZA for a two-year moratorium on the captures but agreement between the parties could not be met.

A recent inventory of captive dolphin facilities in Japan, supported by WDC, revealed that of the 104 aquaria in Japan, 67 are JAZA members, and 37 of those members hold dolphins. One of the JAZA members is the Taiji Whale Museum, the primary broker of dolphins to national and international facilities. Since 2004, over 1200 dolphins caught in the hunts have been sent to dolphinaria in Japan and other countries, including the United Arab Emirates, South Korea, China, Iran, Palau, the Philippines and Turkey.

WDC is pleased that WAZA has taken the positive step to suspend JAZA’s membership status, and to hold all members accountable to the WAZA Code of Ethics.  With this action, WAZA has reaffirmed its position against  the dolphin drive hunts in Japan while allowing discussions with JAZA to continue. 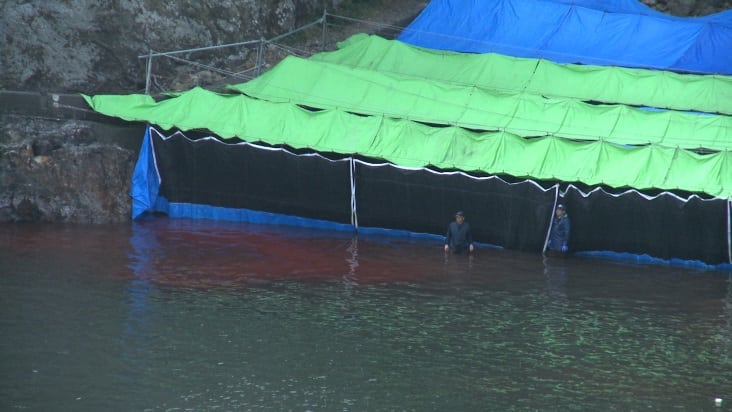