Recently, Japanese media have reported the ending of Japan’s widely-announced, large-scale non-lethal scientific survey, conducted  in the Southern Ocean during February 2015.  Their stated aim was the estimation of “whale resource” numbers. As the Hokkaido Shimbun Press reported on March 27th, “In accordance with the ICJ ruling last March ordering a halt to scientific whaling in the Southern Ocean, no whales have been caught in the area in 2014.”

But make no mistake: This announcement isn’t good news in any capacity.

The Japanese government has already announced that they are looking to resume their thinly-veiled commercial whaling operations under the cloak of science by the end of this year.

In fact, Japan is not only currently preoccupied with attempts to garner support for its latest “research” plan, (which is seeking to kill 333 minke whales per year in the waters around Antarctica and is due to  be discussed at this year’s Scientific Committee meeting in about 8 weeks time) but Japanese diplomats have also been on the road in recent months to pay visits to the governments of those countries that voted against their “Small Type Coastal Whaling” (STCW) proposal at the last meeting of the International Whaling Commission (IWC) in September 2014. Their increasingly ludicrous “revamp of the revamp of the revamp” (their proposals to secure a STCW quota have been handed in to and rejected by the IWC for over 2 decades) asked for a significantly reduced quota of 17 minke whales. Obviously though, this latest iteration is still meant to accomplish the same goal as previous proposals: the weakening of the moratorium and ultimately the resumption of commercial whaling. In addition, IWC member states have been asked to fill out a questionnaire on the IWC website, explaining their policies and opposition to the Japanese proposal.

Interestingly, but not unsurprisingly, the rejected Japanese STCW proposal included a number of similarities to the language of the Greenlandic proposal which requested  a higher ASW (Aboriginal Subsistence Whaling) quota. Both reference level of commercialization, “local” consumption and the claim that only a whaling nation – and not the IWC – could and should be deciding who needs whale meat and in what amounts.

The Greenlandic proposal sadly fared much better at that last IWC meeting than the Japanese one which is why, meanwhile, Greenlandic and Danish officials are working on cementing their win and increasing their efforts to further blur the lines between ASW and commercial whaling at the IWC.  After having been granted a quota for the amount of whale meat that they´ve  always wanted (but never completely use), this year will see a number of workshops and high level meetings discussing the process changes that Greenland demands, including control over the decision of an existing need for whale hunting.

In the meantime, Norwegian and Icelandic whalers, currently the only ones carrying out commercial whaling operations and actually naming them as such , are occupied with the start of the 2015 season. Ironically, at a time when  domestic interest in whale meat has been steadily decreasing in both countries and thus a large share of their whale products has been exported to Japan,  efforts to market the meat locally to tourists and rekindle interest within the younger generation have considerably intensified.

As the bluster put out by the whaling nations becomes ever more desperate-sounding, it is clear that the tide is turning. Despite their best efforts to market whale products, their own people are increasingly disinterested in consuming them. The whalers may believe that there is strength in numbers, but attempts to forge a ‘knaves’ pact’ with other whaling nations serves only to emphasise the old adage ‘misery loves company’.  The truth is that whaling has had its day: WDC is working hard to bring an end to the misery suffered by thousands of whales – and in doing so, to leave the whalers themselves well and truly out in the cold.

More on whaling in Japan 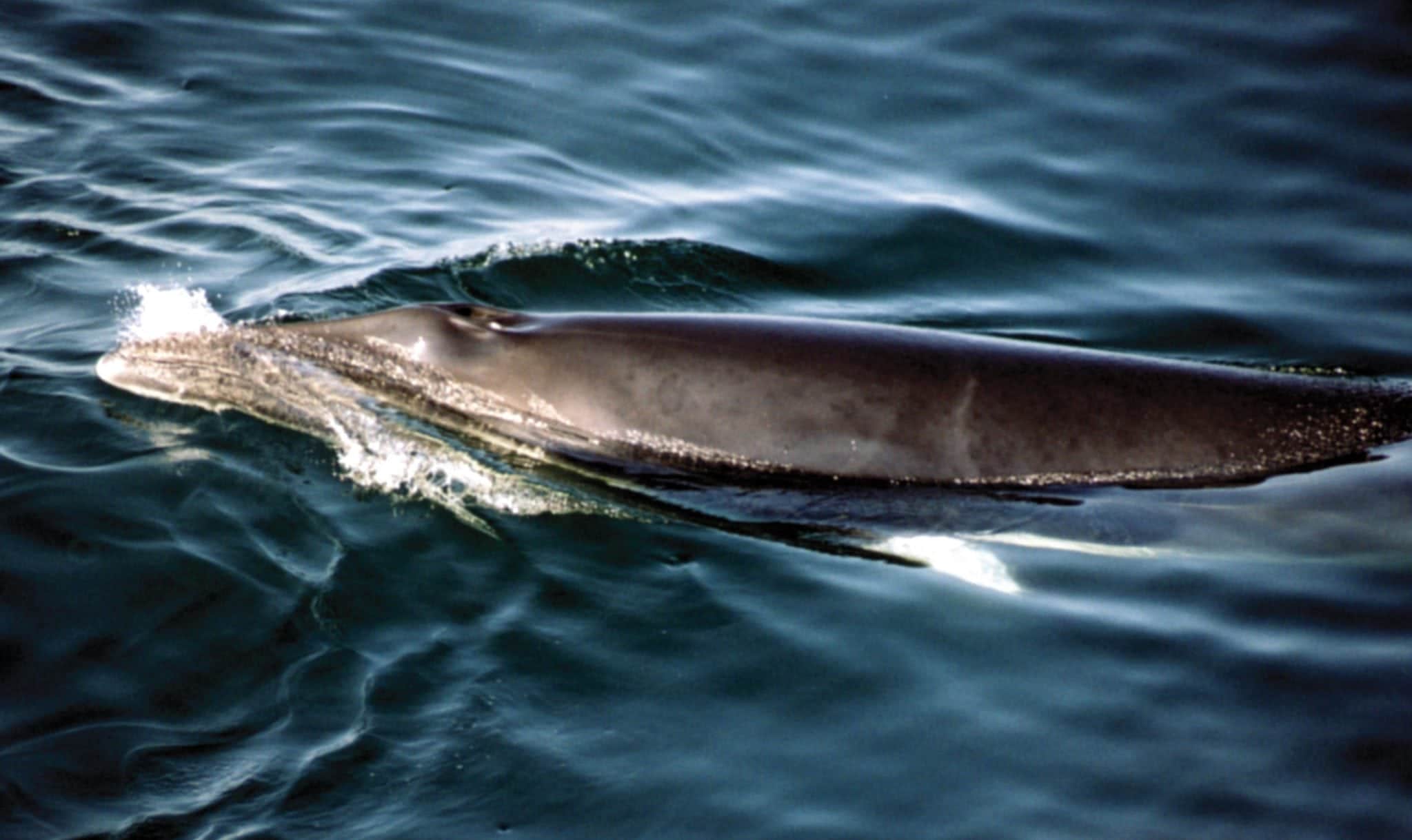 View all posts by Astrid Fuchs →
Manage Cookie Consent
We use essential cookies for the functioning of this website. If you "Accept All cookies" you agree to the additional storage of cookies used for ads personalisation and helping with our fundraising efforts. We also use Google Analytics to improve our website by collecting information on how you use it without directly identifying anyone.
Manage options Manage services Manage vendors Read more about these purposes
Choose preferences
{title} {title} {title}