More controversy surrounds SeaWorld after court document reveal a group of SeaWorld shareholders accused the company’s former CEO of making millions of dollars on “suspicious” insider sales of SeaWorld stock at the same time the award-winning documentary, Blackfish, was gaining public acclaim after it showed the sad plight of orcas held in captivity.

Some investors, including several US government pension funds, sued SeaWorld Entertainment Inc. and some of its executives in September. They accused the company of misleading shareholders about the impact that Blackfish was having on theme park attendance.

According to the lawsuit, investors claim SeaWorld executives artificially inflated the company’s stock price to ‘benefit their own personal financial situation’.

Statements from witnesses suggest that former CEO Jim Atchison knew the documentary was hurting the company months before publicly acknowledging the damage to shareholders.

Atchison stepped down as SeaWorld’s President and CEO in January, following months of declining attendance, share price and profits. 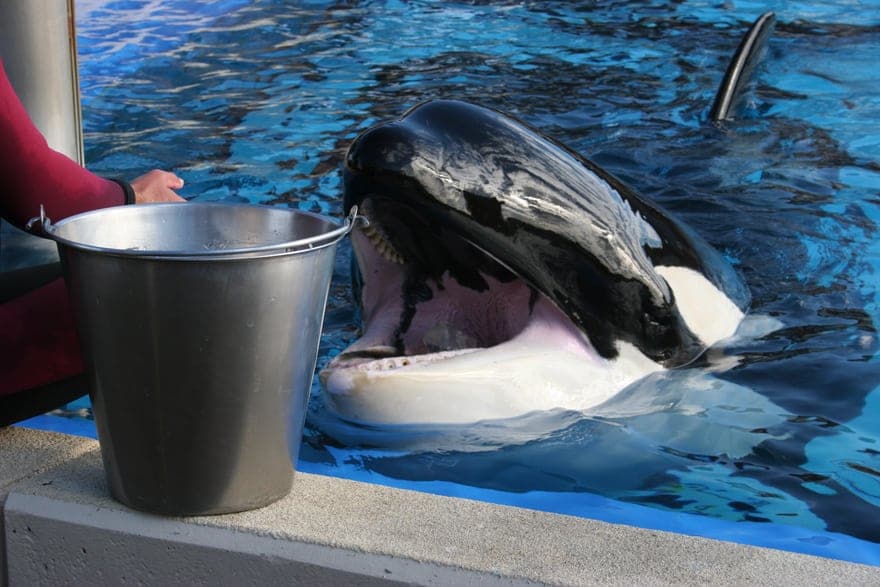