With only about 500 individuals the North Atlantic right whale remains on the endangered species list, even though there has been no whaling of this species since the mid-1900s. This was the first whale to be caught commercially, initially by the Basques beginning in the 11th Century. At least 5,500 right whales, and possibly twice that number, were caught in the western North Atlantic between 1634 and 1951. Once feared extinct, the species was rediscovered in the early 1980s and since then has received considerable scientific attention to try to determine why it was apparently not increasing.

Right whale researchers Scott Kraus, Amy Knowlton and their colleagues have shown that the species was getting hit by ships faster than they could reproduce. Much of this relates to the fact that right whales are oblivious to the world when they travel, feed or engage in courtship activities. They are often close to the surface of the sea. Unlike killer whales or humpbacks which have a more flamboyant appearance at the surface, and also appear to be more aware of ships, right whales often look and act more like barely visible rocks, and this makes them susceptible to getting hit.

Based on this research, in 2008 WDC, Defenders of Wildlife, The Humane Society of the United States, and Ocean Conservancy went to court to insist that speed limits be put in place. And in 2012, they petitioned the US government to extend those protections indefinitely. 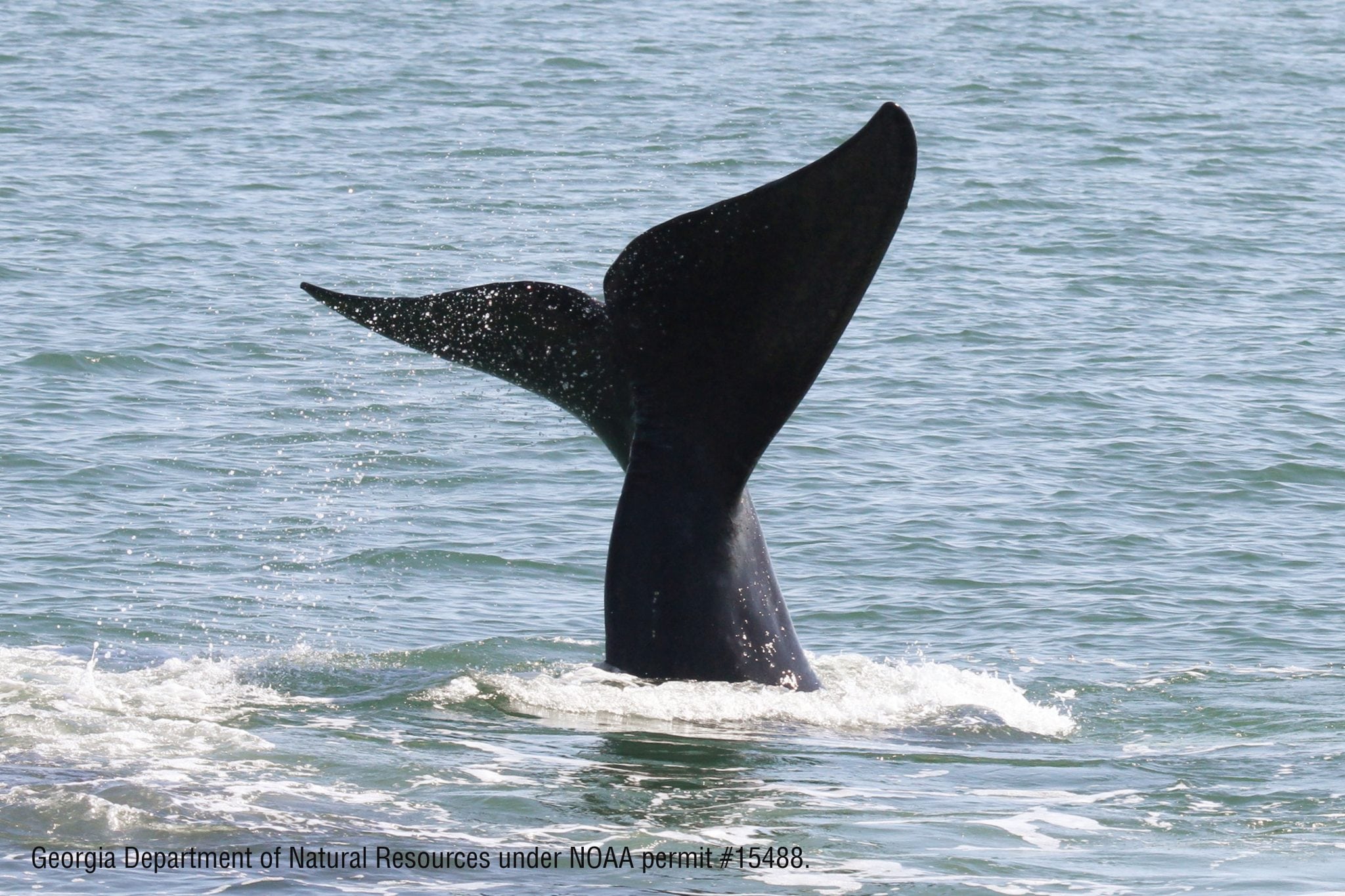 But does protecting habitat work to save highly mobile whales and dolphins?

In 2014, David Laist and his colleagues found that, over the previous five years, imposing slower 10 knot speed limits on ships passing through, or within 45 nm (83 km) of any one of ten North Atlantic right whale seasonal management areas along the US east coast had reduced the number of mortalities from ship strikes to zero. In the previous 18 years, 13 of 15 right whales killed by ships had been found in the same areas.

In 2012, Andrew Gormley and colleagues looked at the protection of the New Zealand or Hector’s dolphin in the Banks Peninsula Marine Mammal Sanctuary. These dolphins, only found in New Zealand, are also an endangered species whose reproductive rate is eclipsed by the numbers killed every year in set and trawl nets. But within this sanctuary, where no set and trawl net fishing was allowed for two decades, dolphin survival rates improved dramatically.

Marine protected areas and other area-based protections can work effectively if there are good management plans, enforcement and monitoring. In November 2014, at the once every 10 years IUCN World Parks Congress, the world conservation community celebrated that 3.4% of the world ocean was now currently protected. But at the same time, there was great concern. Less than 0.7% of the ocean is highly protected and only 0.25% is protected on the high seas, the largest area of the ocean and the location of 99% of the Earth’s habitats because of its great depth. The Aichi target is for at least 10% protection by 2020, and the World Parks Congress recommends that at least 3% must be highly protected in order to provide minimal protection for ocean ecosystems that sustain life on Earth.

We have a long way to go worldwide, but we have a chance off the US and Canadian east coasts. By spotlighting and instituting effective protection for North Atlantic right whale critical habitat, we have the chance to save an endangered species.