A guest post from David and Brittney Cannamore who are caretaking OrcaLab for Paul and Helena for the winter with the help of their cat, Porter, and rabbit, Penny. They’re spending their days scanning for transients, roaming in the woods, and keeping the wood stove roaring. Originally from Alaska, they’re enjoying the “warm” British Columbia winter.

You can follow them online at http://www.raincoastwanderings.com, where they post day to day accounts on life at the lab and other happenings in the natural world.

A happy new year to WDC and all of its members from David and Brittney here on Hanson Island. We hope that all of you had a wonderful holiday season. Christmas morning dawned with a fantastic rosy red sky and golden clouds wrapped around the distant mountains of Vancouver Island. We couldn’t have asked for a more beautiful scene to enjoy the holiday. The weather as a whole has been very mild the past few weeks with plenty of calm days where the waters of Blackney stand still. We’ve been outside enjoying as many of them as possible, knowing the next big winter storm can never be that far away.

The orcas have been sporadic the past month, though keen eyes south of us near Campbell River reported the A42s swimming by on January 9th. This isn’t unusual for the A42s in the winter as they are the most common resident family to frequent the Strait this time of year. We’ve been listening closely to the hydrophones since, hoping to catch them when they travel west back our way. So far there has been no sign of them. It is possible that they slipped out via Havannah Channel, but we’re still hoping to hear A calls piping in from Critical Point one of these days. 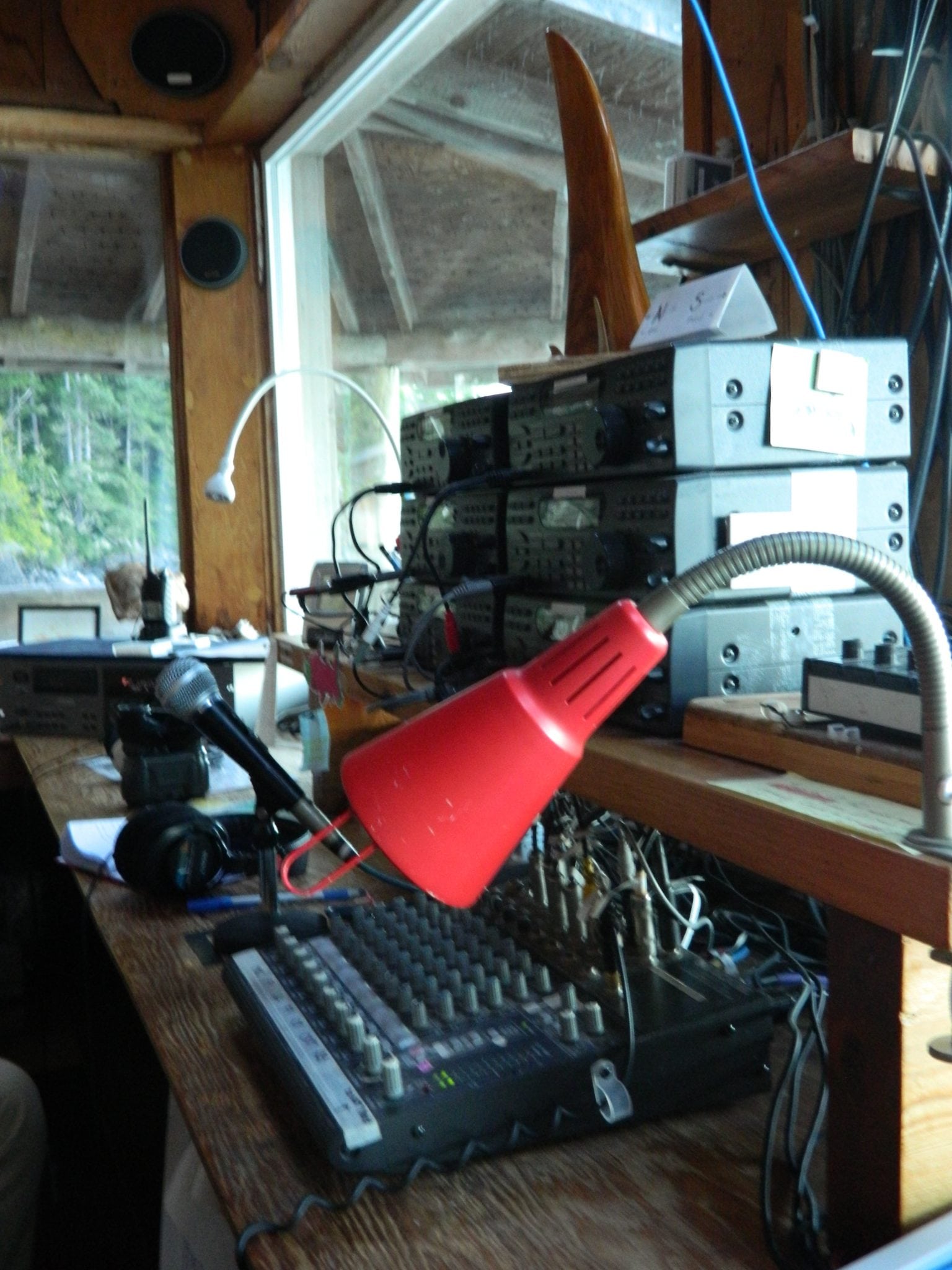 The transients (Bigg’s orcas) continue to make semi regular forays into Johnstone Strait and Blackfish Sound, including some odd calls in the morning and evening of December 30th. Helena and Paul confirmed they were, “peculiar sounding transients,” but it created quite a stir for us here. I was holding out hope that it may have been offshores which are known to frequent the area on occasion in the winter. Despite the occasional calls, we haven’t seen an actual orca since early December, it feels odd to be here so long and not a six foot dorsal cutting through the pass. We’ll keep a weather eye out our windows, specifically near the sea lion haul out which is known to attract some attention this time of year. Should we see anything we’ll let the world know via the orca live facebook page and http://orca-live.net/community/index.html.

To the south, we were thrilled to hear about the arrival of a new born baby orca in the southern Resident community, just weeks after the death and necropsy of Rhapsody (J32). The new arrival, christened J50 was photographed on December 30th, and is the latest talisman of hope for the endangered population that now numbers 78 individuals. Orca infant survival rate is very volatile their first few years and we will be closely following the Center For Whale Research’s updates on the new baby who has been confirmed as female. 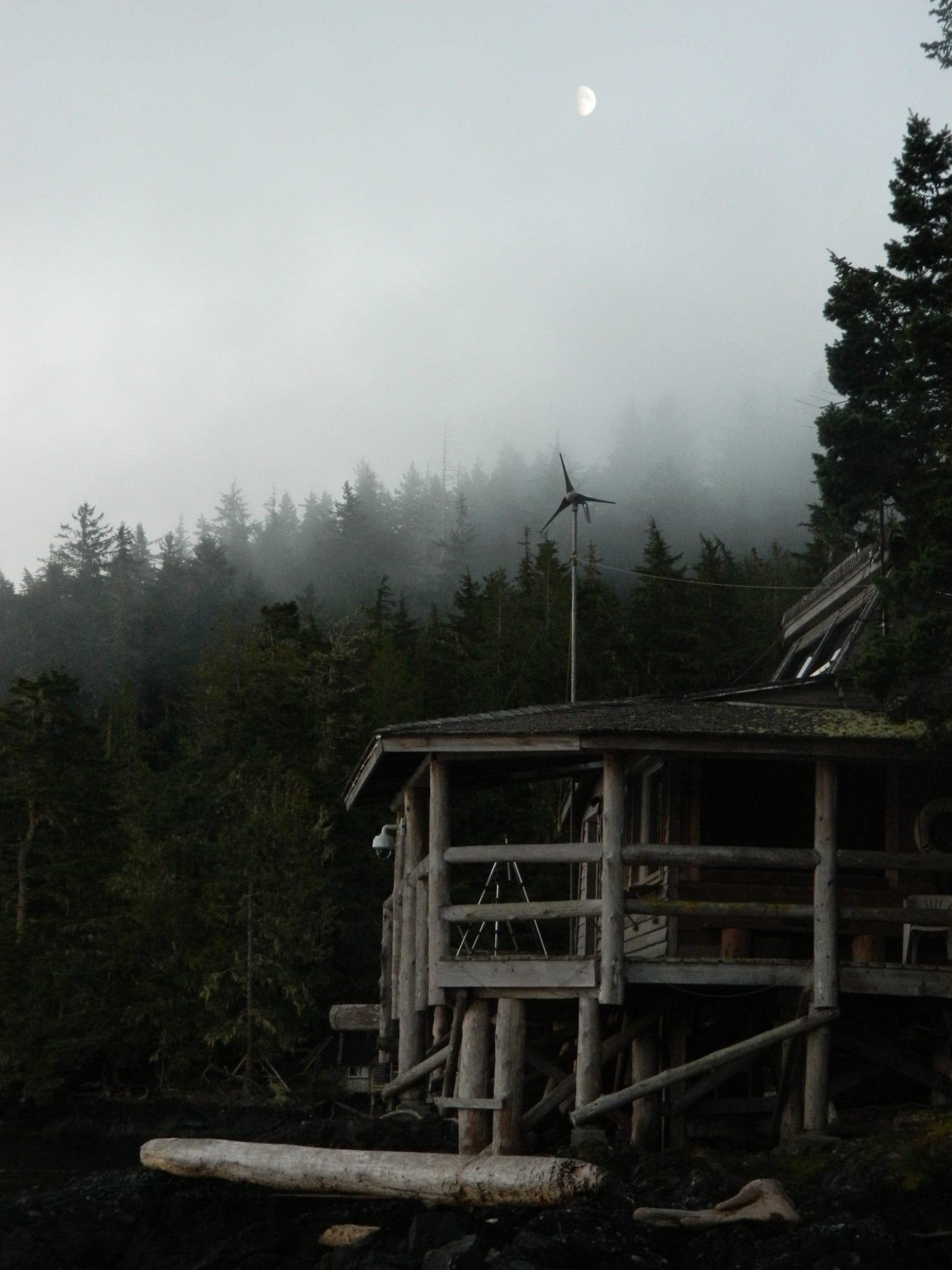 Just as I rave about our fantastic weather, the wind kicks up, the sea turns to foam, and forty knot winds begin to buffet the house. It’s turning into a wonderful day to drink coffee and read. We hope wherever you may be, that you have the opportunity to do the same today. Cheers and all the best from Hanson Island.