In what is becoming a sad state of affairs, China and Russia have again blocked the protection of important areas for whales and other marine mammals, seabirds and fish in the Antarctic/ Southern Ocean region at the annual CCAMLR meeting in Hobart, Australia. Up for protection was the great Ross Sea as well as the Eastern Antarctic. The science and conservation arguments were thorough and exhaustive — coming from a huge coalition of scientists and conservation groups through the Antarctic and Southern Ocean Coalition (ASOC) and the Antarctic Ocean Alliance (AOA), both of which WDC supports and has long term membership in. Within CCAMLR, the body charged with setting up an MPA network in Antarctic waters, considerable efforts were made to seek the consensus needed by the US, New Zealand, Australia, the European Union and France; there was support even from fishing countries like Norway and Korea. More than 1.4 million people worldwide had joined the call for marine protection in Antarctica over the past 3 years through online petitions, social media and emails to key world leaders.

All this but no luck again this year. It will be another year before CCAMLR meets again and meanwhile fishing for toothfish continues in the Ross Sea. Will CCAMLR ever deliver on its conservation commitments?

A joint US-NZ proposal to designate a Ross Sea MPA of 1.32 million km2 (with 1.25 million km2 area proposed as “no take”) was under consideration. The Ross Sea is often referred to as “The Last Ocean” due to its status as one of the most pristine oceans remaining on earth. WDC, IFAW and Global Ocean helped support the making of a film entitled The Last Ocean which is still travelling around the world, gaining support for protection.

The Southern Ocean is home to more than 10,000 unique species including most of the world’s penguins, whales, seabirds, colossal squid and the remarkable Antarctic toothfish – the main target of fishing companies in the region. The Southern Ocean is a crucial area for scientific research, both for studying how intact marine ecosystems function and for determining the impacts of global climate change.

The Antarctic Ocean Alliance partners will continue to press the countries failing to support Southern Ocean marine protected areas and will attend the next CCAMLR meeting in Hobart in 2015 to ensure that CCAMLR delivers on its conservation commitments. The AOA has identified around 40% of the Southern Ocean that warrants protection. 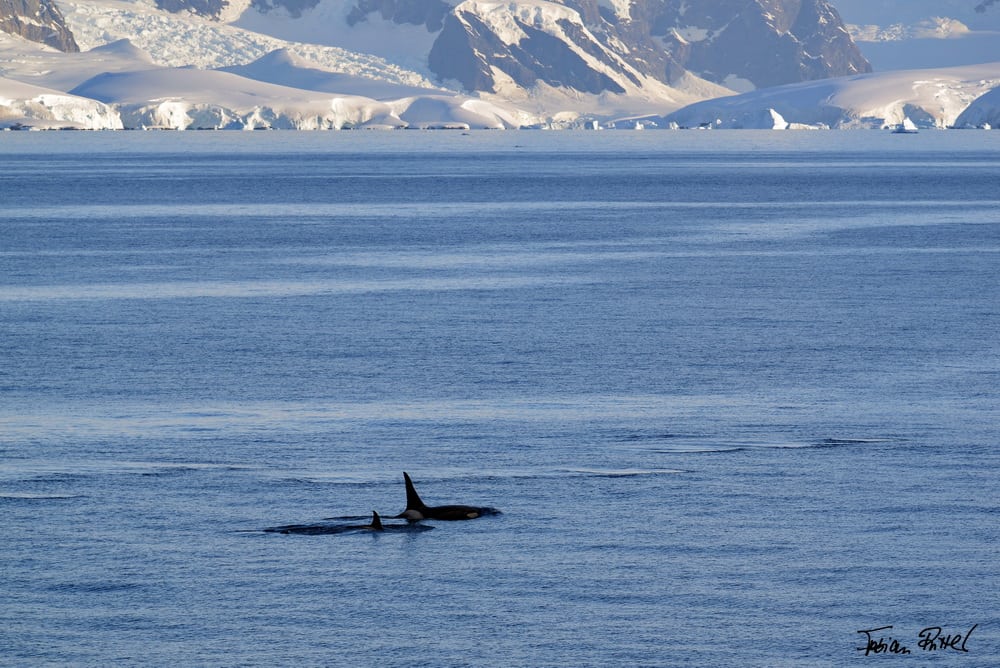