It is shocking enough to hear that this year’s IWC meeting has given permission for Greenland to annually kill nearly 200 whales – including humpback and bowhead whales – for the next four years but there is another gruesome activity that doesn’t apparently require any international discussion, agreement or quota – the brutal killing of thousands of Greenland’s smaller whales and dolphins.

As a seasoned campaigner with WDC, I have seen many horrific sights over the years but my recent visit to the world’s largest island left me with some grim, indelible memories of the continuing bloodbath that involves the cruel killing of belugas, narwhals, harbour porpoises and orcas.

Any international visitor to Greenland – and it has lots: 65,000 in 2012 – could have the misfortune to wander into the popular public braettets (fish markets) and see a whole array of whale meat on sale. In Nuuk, the capital, the braettet has a high-profile position on the main shopping street. When I visited last month, I was met with the sight of three harbour porpoise heads arranged ‘artistically’ alongside their dorsal fins and tail flukes. At the time of my visit the market was full of ‘redcoats’ – cruise ship passengers all in matching jackets in town for a tour of the highlights! This is not an isolated occurrence. According to the official ‘Statistics Greenland’ website over 10,000 harbour porpoises were killed between 2008 and 2012, 1,000 belugas and nearly 1,700 narwhals.

In the communities of Kulusuk and Tasiilaq on Greenland’s east coast, I saw trinkets for sale made of orca teeth. 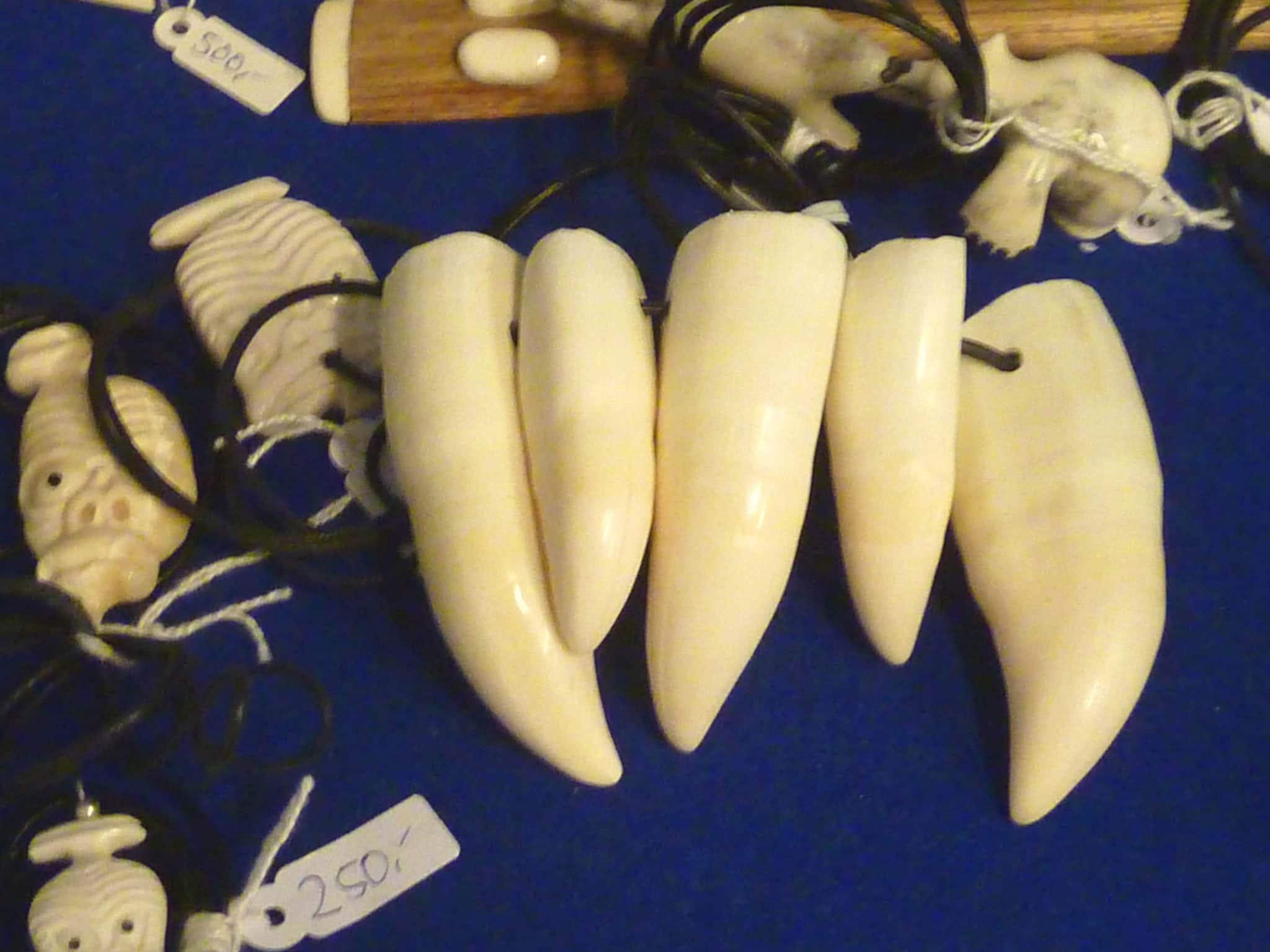 A friend of mine who visited  earlier in the season saw the remnants of an orca carcass on the shore and on enquiry in the village, was told the bulk of the meat was being used as dog food with some used for human consumption. The husky dogs of Greenland aren’t pets but working dogs. As global warming continues its inexorable rise, its effects on Greenland are dramatic. The ice cap is melting at an astonishing rate and more and more of the Arctic seas are now free of ice for large parts of the year. An ironic consequence of this is that fewer husky dogs are now needed. Yet as the number of dog sleds decreases, the ice-free coastal waters are bringing more orcas within range of the hunters’ guns and harpoons. 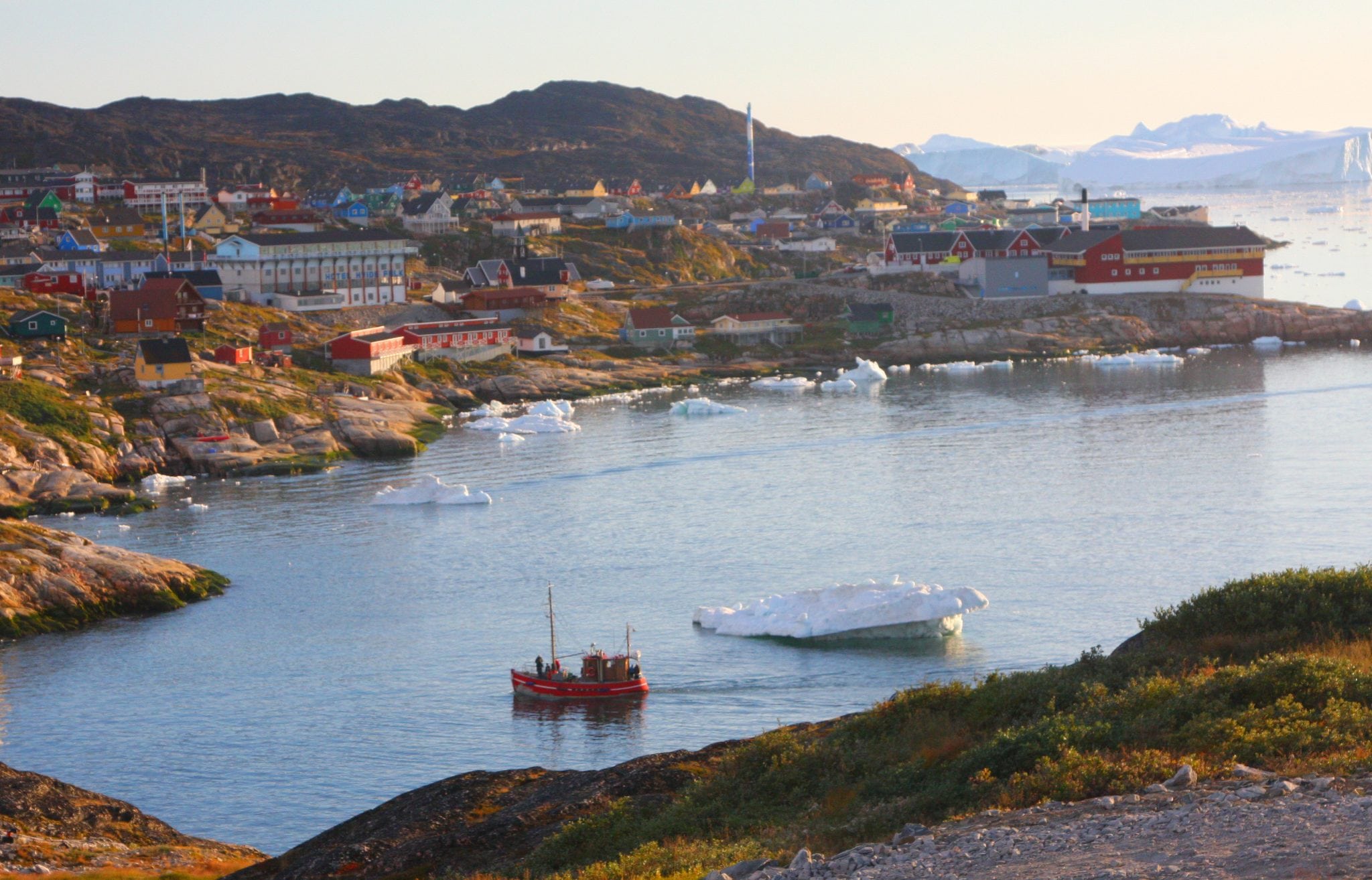 Recent research suggests that the orcas found in the waters off Greenland may have the highest concentrations of pollutants in the Arctic seas – as much as 10 times higher than that other Arctic predator, the polar bear. This study will help the health authorities in Greenland to decide whether this is an appropriate food item.

Some distressing footage of an orca hunt in Kulusuk recently surfaced on social media but please be warned, these images are graphic. While it is true some Greenlanders rely on subsistence hunting to survive, these images once  again highlight WDC’s stance that the meat is not solely being used for subsistence by locals but is given, in this instance, to visiting Icelandic tourists for supper.

A part of my work focusses on the threats facing the endangered Southern Resident orcas of the Pacific Northwest. There are just 79 members left in this population and it is fair to say that every precious birth and every sad death now makes national and international headlines. Why then, when Greenland has butchered 114 orcas in a five year period, does it not cause the slightest media ripple?