WDC’s field officer in Scotland, Charlie Phillips, has asked that sailors and crews of boats using Inverness ity harbour and marina, and the Kessock Channel, to proceed with caution and not to seek out a baby dolphin born in recent days.

This is a very vulnerable time for the young calf and loud noises from boats could scare dolphins and lead to the juvenile being separated from its mother, Kesslet.

Kesslet, one of WDC’s adoption programme dolphins, already has a seven-year-old son, named Charlie who is often seen hunting in the Kessock Channel and in the Moray Firth. 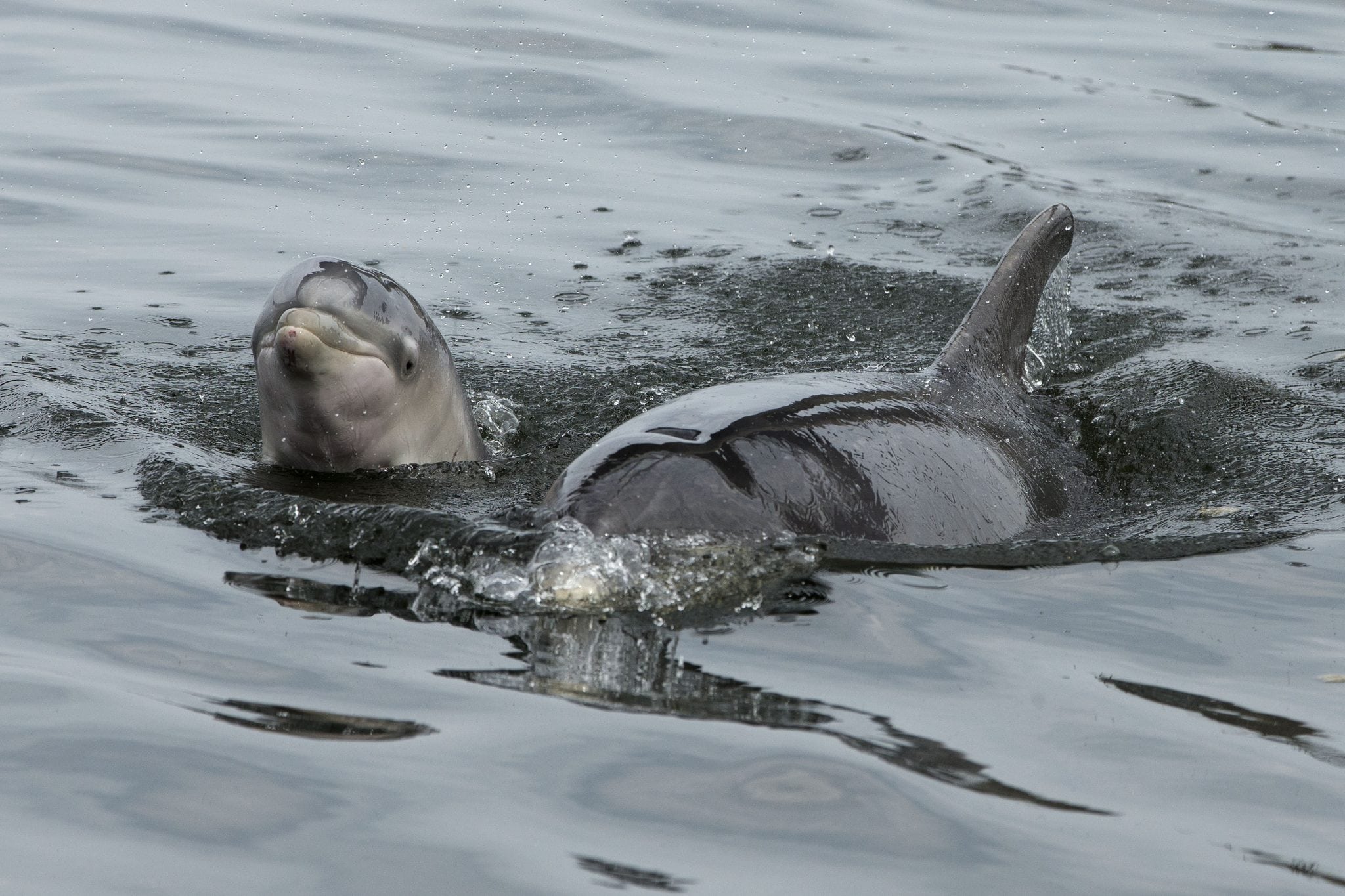 Posted in News and tagged Adopt a Dolphin, Scotland