Researchers have found what they describe as a new species of river dolphin in Brazil, only the fifth known of its kind in the world.

River dolphins are rare, most are listed as critically endangered, and it is thought that only 1000 of this particular species currently live in the the Araguaia basin.

One of the best known of the river dolphins, the baiji is thought to have died out around seven years ago. 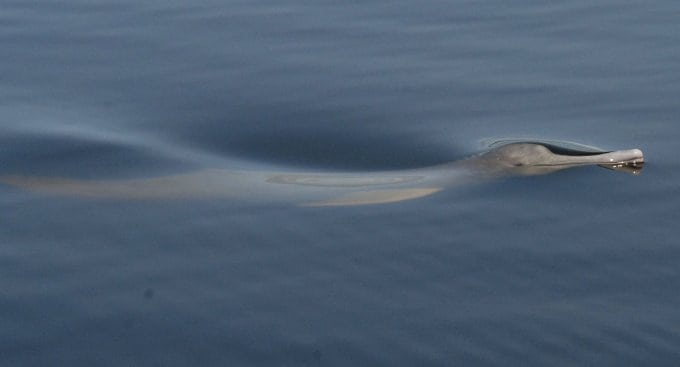 WDC river dolphin lead, Ali Wood says; “We are very excited about this potential new discovery in Brazil and we are waiting for more confirmation on whether is different enough to be declared a new species. Amazon river dolphins (pictured) face multiple threats including deliberate killing in many parts of Brazil and they desperately need better protection.”

Find out more about our work conserving river dolphins. The Scientific abstract on this discovery is published in the journal Plos One.