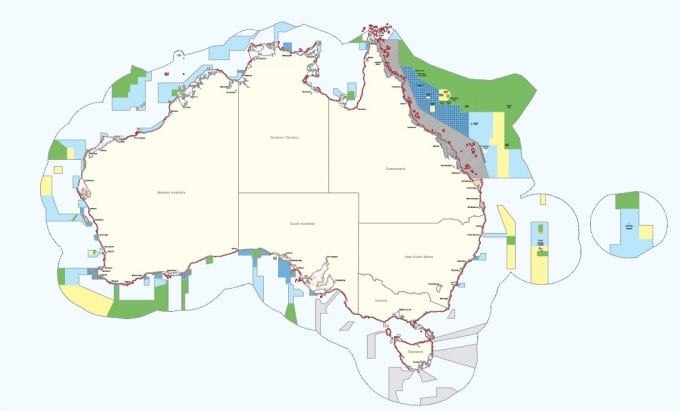 The incoming Conservative Government has set aside previously agreed management plans and is instigating a review to determine future boundaries and acceptable activities. The Government has cited the reasons for its decision as a need for ‘genuine consultation with fishers and other stakeholders’.

The Government has been caught hook, line and sinker by the commercial and recreational fisher sectors. The previous management plans were as a result of six rounds of public consultation over six years and over three quarters of a million people provided submissions into the marine parks process, including thousands of WDC supporters both here and abroad. The final network of marine parks was supported by 70 per cent of Australians. The only rational for the Government’s decision is to try and wind back hard fought gains in the number of sanctuary zones established as part of the consultation process.

The Marine Reserves Review will appoint two advisory panels to help drive the process. There will be keen interest in the composition of those panels when announced.

View all posts by declan.andrews →